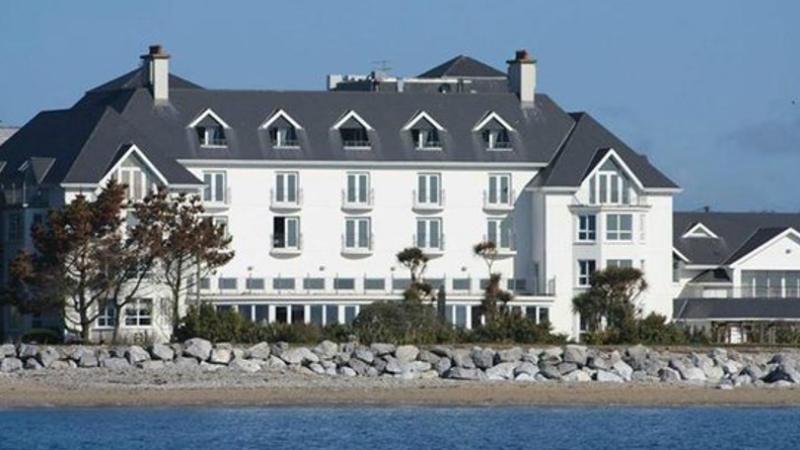 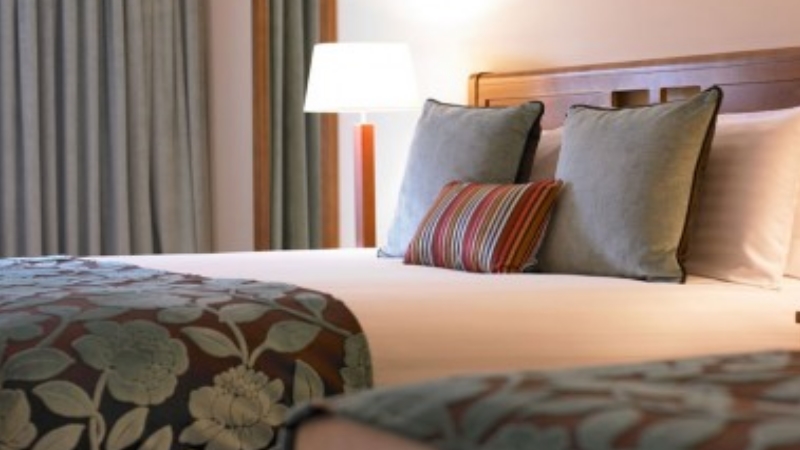 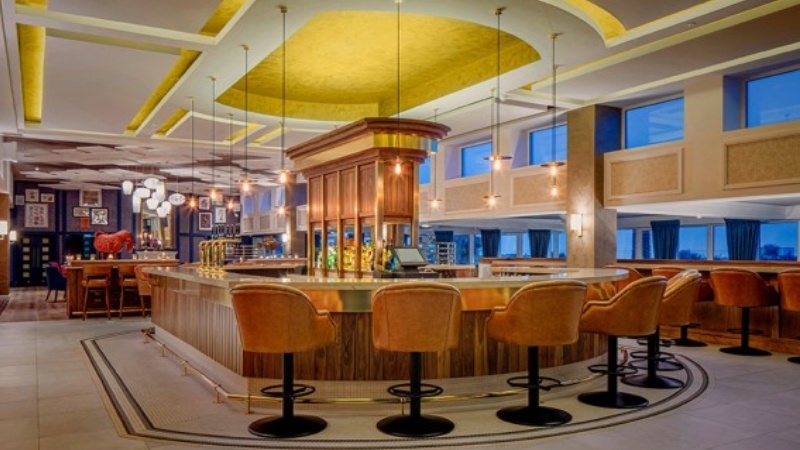 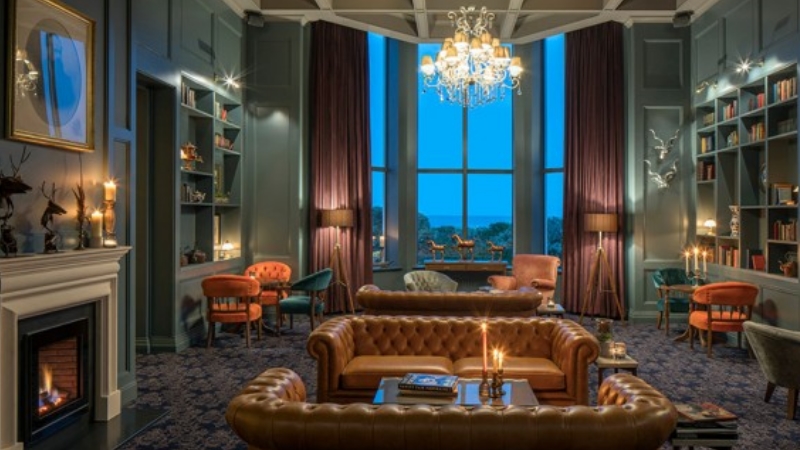 The Garryvoe Hotel
Previous Next

There has been a hotel on the beach at Garryvoe since the early 1900s and while the world has changed beyond recognition, some things have thankfully remained the same – the golden, sandy, five-mile beach; the view of Ballycotton and its lighthouse, and the smiling faces at the Garryvoe Hotel - a family-owned, independent four-star hotel.
The Garryvoe Hotel
Ballycotton Bay
Castlemartyr, Co Cork, IRELAND P25 DR94
P: 21 464 6718 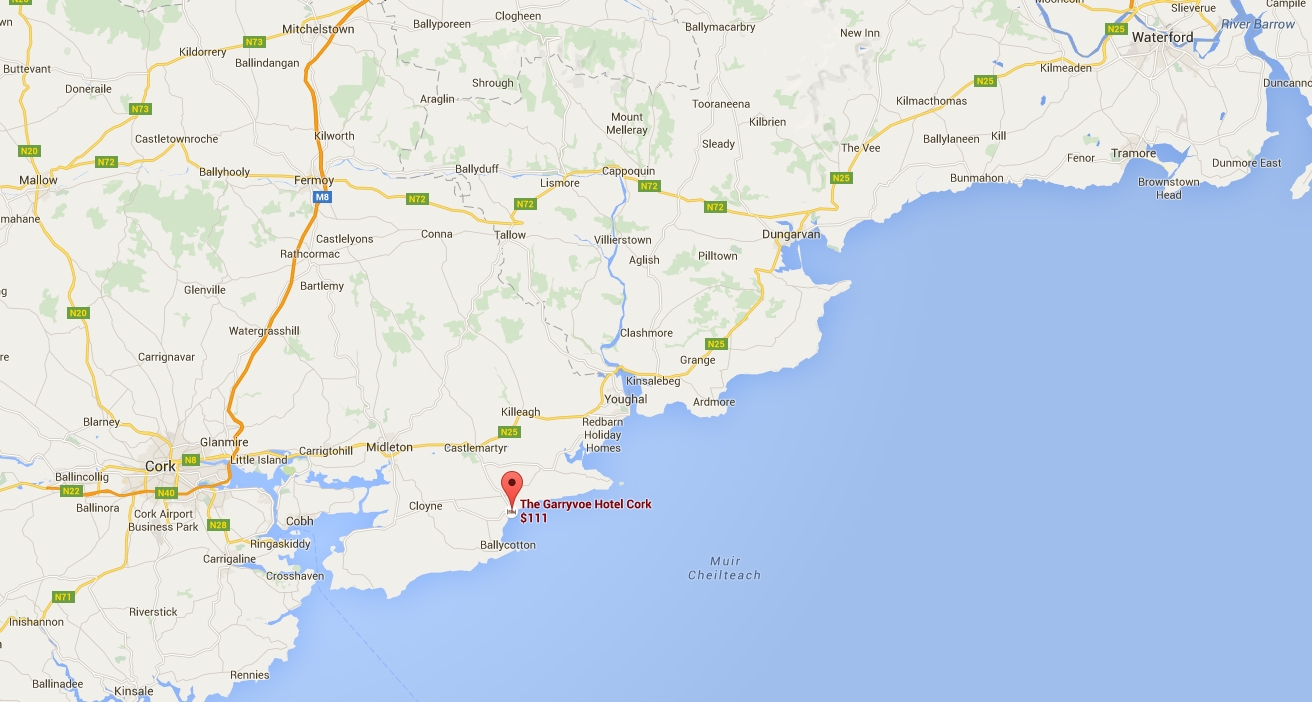 Guest Rooms: When you have a view like the Garryvoe Hotel has, you make the most of it – all 360 degrees. So when you book with us you have a choice – the ocean or the unspoiled countryside? Or in some rooms both! And because we have all of these glorious spaces and views, we have made all of our bedrooms bigger than standard.
Location: Located in east county Cork, in Castlemartyr, about 40 minutes outside of Cork City.
Restaurants: Chef Kevin O’Sullivan is from Skibbereen in West Cork, but we’ll forgive him that since the seafood and local ingredients down there aren’t half bad either – and we’ve even allowed him sneak a few scallops from Castletownbere on to the menu and some Clonakilty Black Pudding.

Kevin and his team like the food to do the talking, local seafood, local steaks and meat, local fruit and veg, served simply, in season, in a restaurant that's high on quality and low on fuss and formality – you're here to enjoy yourself and it's our job to ensure you do.